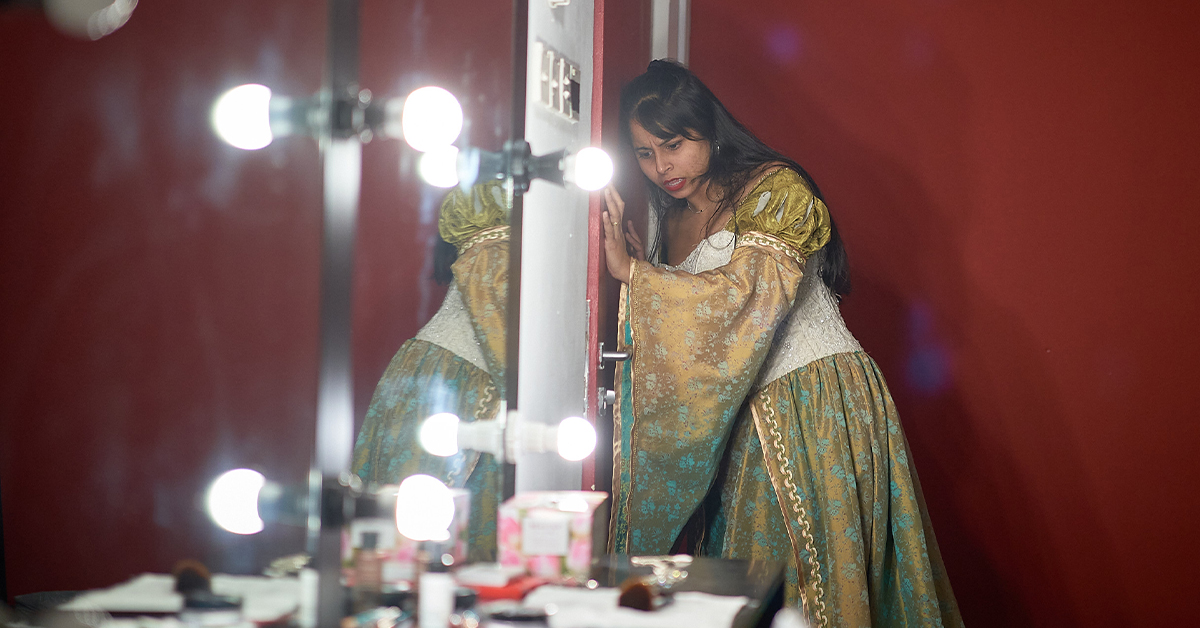 Graduating From SRT's The Young Company In A Pandemic-Struck Year

During the summer of 2020, the fourteen-strong graduating class of SRT’s The Young Company (TYC) gathered on Zoom for their first virtual class. We were in the midst of our monologue module, and tasked with performing monologues for our classmates and providing each other with constructive feedback — all under the watchful eye of theatre veteran Daniel Jenkins. Although this was a far cry from the immersive, in-person sessions we were used to, the pandemic ensured that our approach to theatre, whether practice or observation, changed forever.

We never imagined that our graduation showcase would be an intimate, site-specific promenade performance that shed light on spooky theatre rituals and was built only for an audience of ten. We were used to the overwhelming excitement of performing to a sold-out audience of 380, if 1984 (our seniors’ graduation showcase) was any indication.

But very soon, we were forced to reckon with the ferocity of the global health crisis, and completely change the way we operated. At first, we moved to smaller training spaces, limited in-person meetings, and rescheduled a couple of classes. Then everything came to a standstill.

When our class met on Zoom after a few weeks of radio silence, we knew things would be different. We got used to a world where online was the de facto method of operating until things got better. There was a mad rush to go digital, with public and private entities turning to the Internet to stay functional. And the theatre was no exception. 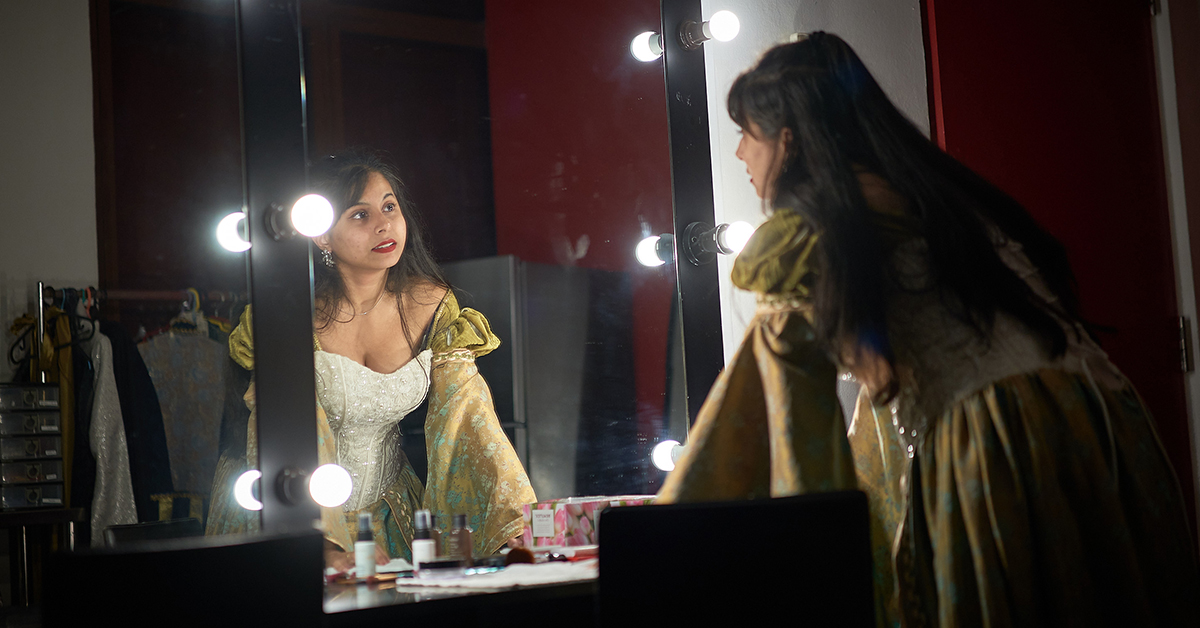 After circuit breaker regulations were eased, we rehearsed in small groups while limiting ourselves to specific spaces. SRT’s TYC team took additional precautions to prevent cross-contamination and ensure that our paths did not cross. For instance, our casting for Macbeth was nothing less than an epic admin exercise for Dan, who had the immense task of ensuring that the whole play was evenly split into three segments, so fourteen people were placed in small groups of five, and received equal stage time without flouting COVID regulations.

Our graduation showcase Ghost Light was unlike anything performed by our predecessors. While our entire class could not fit onto the stage under current COVID standards, this did not mean that the rest of the auditorium was out of bounds for us. As a result, Ghost Light's creative team decided to make ingenious use of the KC Arts Centre as a whole. We were assigned venues previously off-limits to the audience, such as the basement and dressing rooms, to allow for a more intimate narrative. Despite the restrictive nature of the show, this tactic allowed us to be closer to our audiences and draw them into our ghostly world.

We made the most of an unusual year full of unusual circumstances — but not without the support of the wonderful admin and creative teams spearheading the SRT’s TYC program.

This article is contributed by Sreya, who was part of the graduating cohort of The Young Company in 2020. She is currently volunteering her time with the inclusive Young Company.