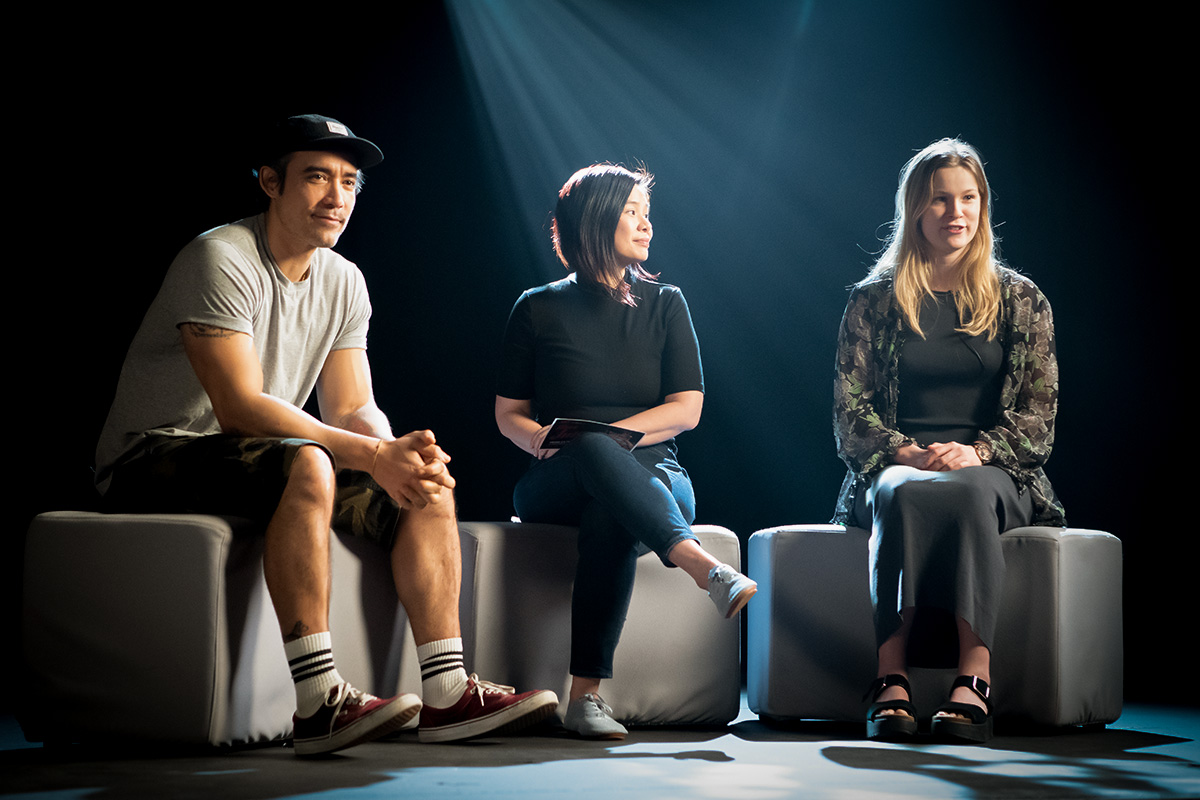 In the Hot Seat: The Cast of Miss Julie

Playwright Amy Ng’s adaptation of August Strindberg’s Miss Julie is set in post-war Singapore, and is a scathing examination of racial, gender, and class privilege set against the backdrop of colonialism and imperialism.

The terrific trio share their thoughts about starring in Miss Julie.

1. What is it about Amy Ng's Miss Julie script that speaks to you?

Heidi: In the UK, we’ve been having conversations about the country’s role as a perpetrator of institutional racism. There is a lot of guilt around imperialism brought to light in Amy’s script. It made me think of our unconscious biases and how we have to confront and acknowledge their devastating effects

Steve: Amy’s adaptation is rich with hidden meaning and subtext. As an actor, that’s always a fun challenge to play with! As a mixed-race Asian actor in the West, it’s rare to read a script with such a well-written role, so I’m grateful for the opportunity.

Sharon: I appreciate how Amy’s text is a counterpoint to the original script. By shifting the story to post-war Singapore, she focuses instead on the tension of racial, gender and class privilege. While Miss Julie has the privilege of class, John has the advantage of gender and age. How do these different privileges interact and intersect?

2. Are you able to identify with the character you play?

Heidi: It’s been a time of introspection about what it means to have white privilege. While I am not like Julie in terms of her attitude, it’s important to remember that people are a product of their environment. Also, the turbulence of sexual politics that Julie experiences throughout the play is reminiscent of what most young women encounter when they reach a certain age.

Steve: John is a very complex character, with a full and diverse backstory. I felt an immediate kinship with him, as I came into acting later in life, and have a diverse range of prior work and life experiences. Growing up mixed-race in 1980s England gave me a taste of what it's like to be treated as "lesser than".

Sharon: Christine and I are both spunky women! I think we both experience a ‘cloak of invisibility’ for slightly different reasons. Christine’s class often has her treated as ‘furniture’ in a room dominated by the upper class. Sometimes, age and gender render me invisible in a group. I admire Christine for not letting invisibility make her a victim.

3. Why is Miss Julie a must watch?

Heidi: This play is an explosive examination of race, privilege, age and gender. It will have you questioning what you know, and think to be right.

Steve: The themes of Miss Julie are still relevant to the modern world — a contemporary audience would definitely enjoy watching issues such as class struggle, religion, and gender being brought to light on stage.

Sharon: It’s a timely lens to look through our realities today. Watch it with friends to be uncomfortable together, and then be curious about what disturbed you. 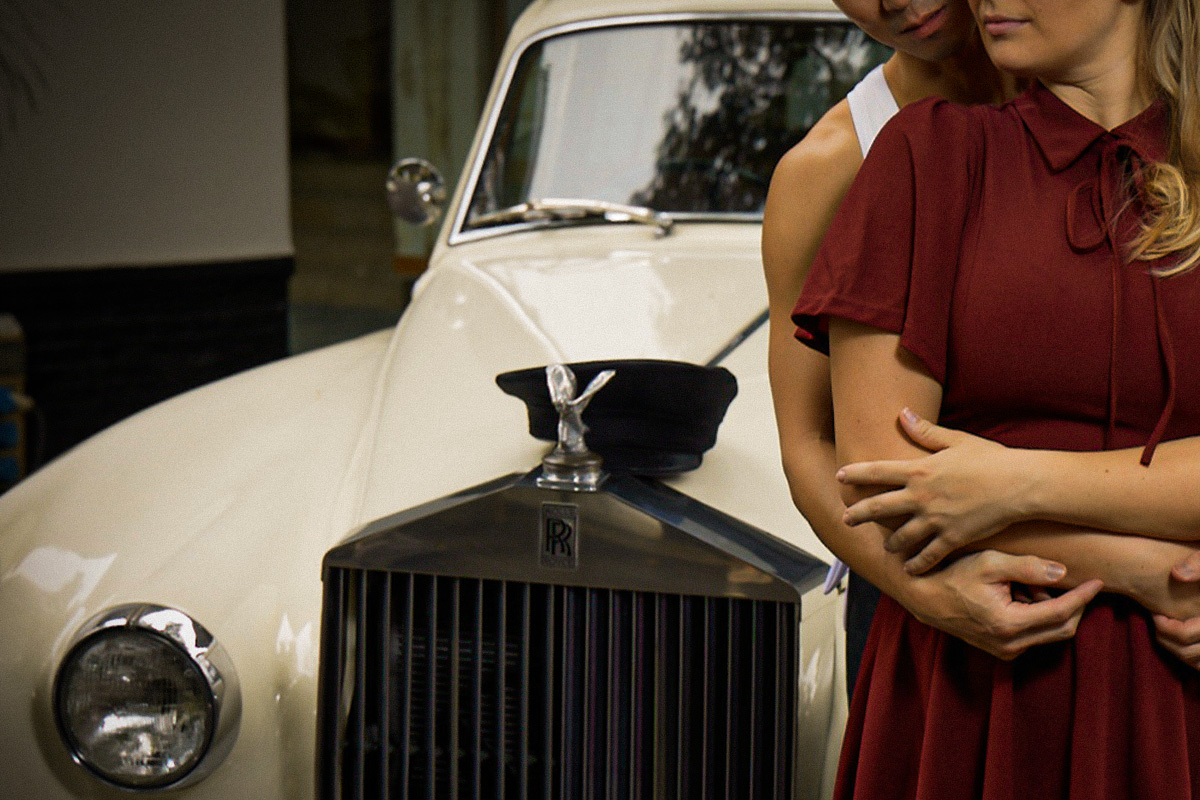