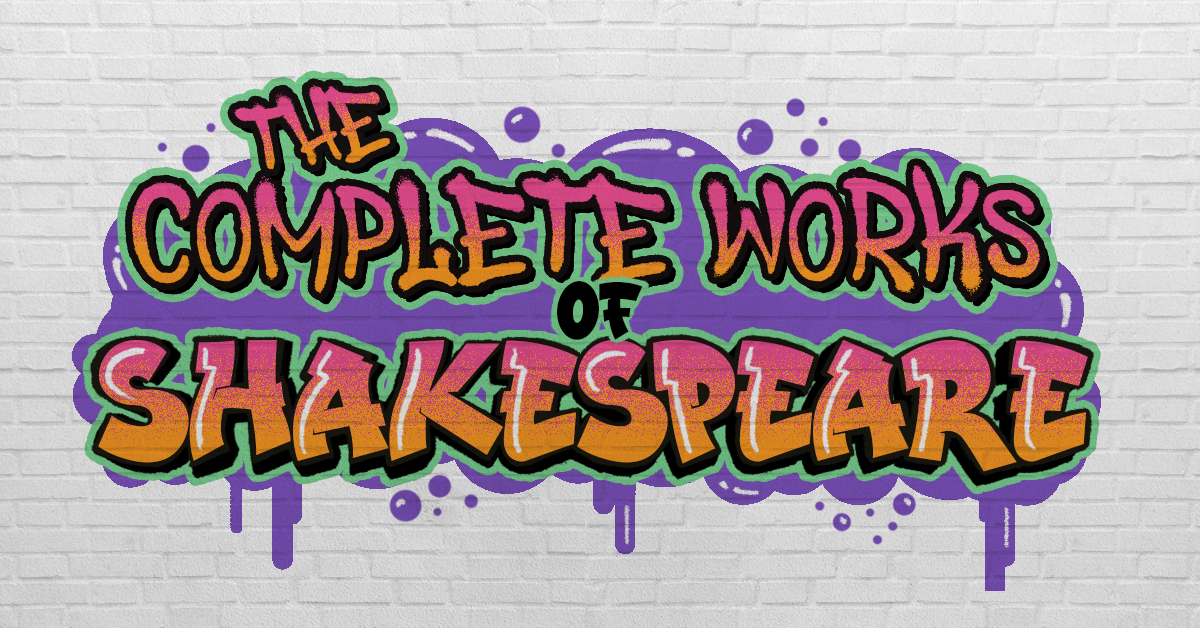 Over 400 Years Later, Here's Why We Still Revere Shakespeare

Imagine Shakespeare’s Macbeth, but instead of ornate medieval costumes, fearsome witches, and swords, you get gossipy teenage girls, fatal cafeteria knife-fights and a steady stream of death and carnage delivered via social media updates.

While that’s probably not the picture you have in mind of the fearsome Scottish play, the play’s complexity is what keeps us revisiting it time and time again.  Despite having been told a thousand times over, Shakespeare’s stories seem to never age. It is a testament to the timelessness of Bard’s body of work, which transcends the passages of time to shock, horrify, and delight theatre-goers over the centuries.

In the 1600s, people adored stories about murder, tragedy, political intrigue, peppered with snappy, witty dialogue and clever wordplay. Turns out, modern audiences are hardly any different. The themes brought to life in each of his plays — love, power, corruption, greed, revenge, racial and religious tensions, socio-economic inequality — are relevant now, just as they were over four centuries ago.

The same goes for the iconic characters he gave to us, now archetypes in their own right — Romeo, the ill-fated lover; Hamlet, the unlikely hero; Desdemona, the innocent; Touchstone, the broody jester; and Iago, the homewrecking schemer. The challenges they face — Macbeth’s unfettered ambitions, Othello’s misgivings about fidelity, Hamlet’s desire for vengeance, and Romeo’s all-consuming love for Juliet —  are not unlike the ones we grapple with today.

Shakespeare is revered for his ability to hold a mirror up to human society and ask provocative questions, to which there are usually never any easy answers. As a result, thespians, filmmakers, playwrights, analysts, patrons, students, teachers, and anyone remotely familiar with his work continues to investigate them all these years later, discovering unique perspectives and enriching the text with their own interpretations.

SRT is bringing back the Bard, all 37 plays in just 97 minutes in The Complete Works of William Shakespeare (Abridged)! What’s more, it will be staged in a location you least expect. All will be revealed in May when tickets go on sale.