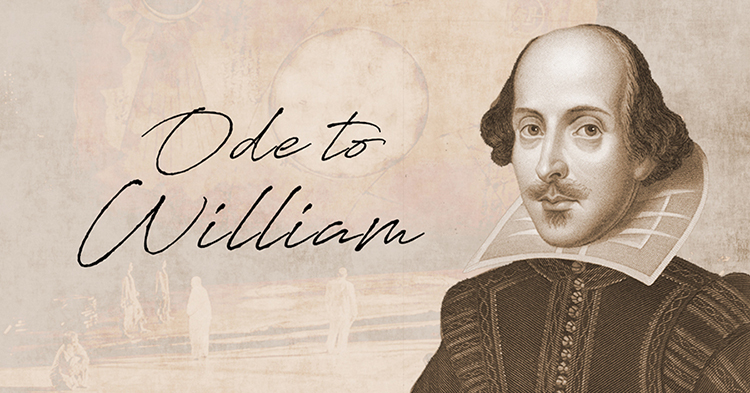 Aye, ‘tis been four hundred an’ four years
since the Bard lay sweet in the earth.

A literary genius – blood, murder, revenge
Love, romance, magic – we celebrate today.
From ten of his famous plays,
Let the wisdom of Shakespeare
Influence your day. 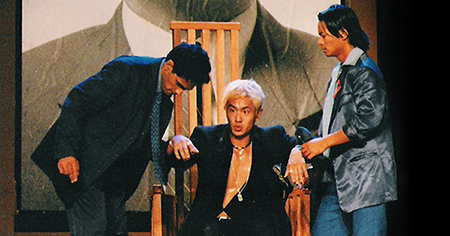 “There are more things in heaven and earth, Horatio,
Than are dreamt of in our philosophy.”
Polonius, Act 1 Scene 3 - Hamlet 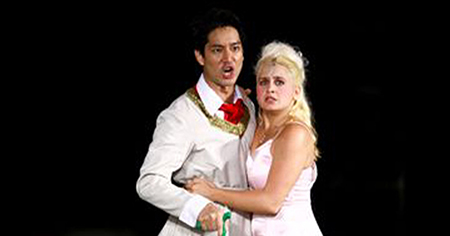 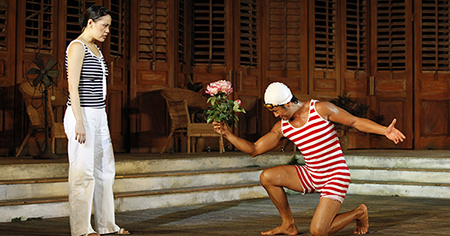 “Well, everyone can master a grief, but he that has it.”
Benedick, Act 3 Scene 2 – Much Ado About Nothing 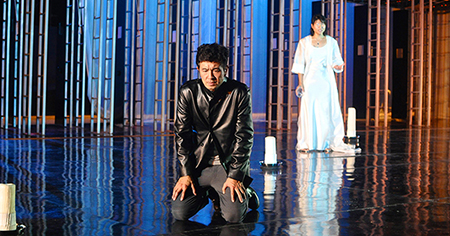 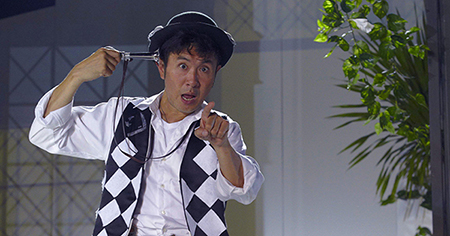 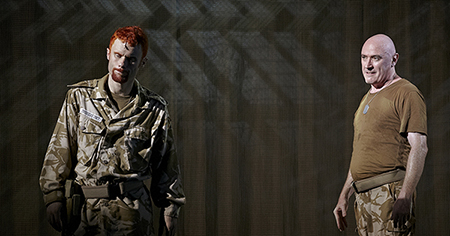 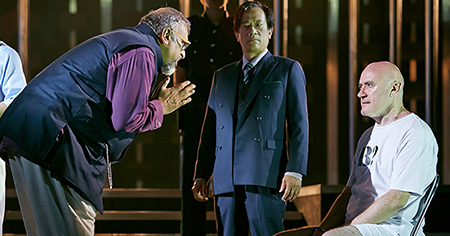 “The devil can cite Scripture for his purpose.”
Antonio, Act 1 Scene 3 – The Merchant of Venice 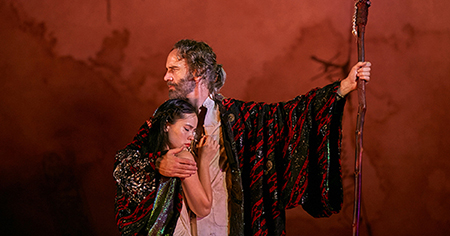 “Look thou be true. Do not give dalliance
Too much the rein. The strongest oaths are straw
To th'fire i'th'blood. Be more abstemious
Or else, goodnight your vow!”
Prospero, Act 4 Scene 1 – The Tempest 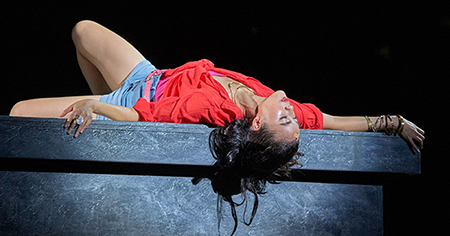 “My bounty is as boundless as the sea,
My love as deep; the more I give to thee,
The more I have, for both are infinite.”
Juliet, Act 2 Scene 2 – Romeo & Juliet 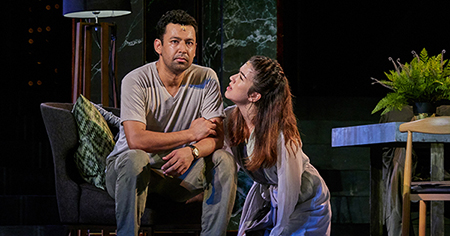 “As I love the name of honour more than I fear death.”
Brutus, Act 1 Scene 2 – Julius Caesar