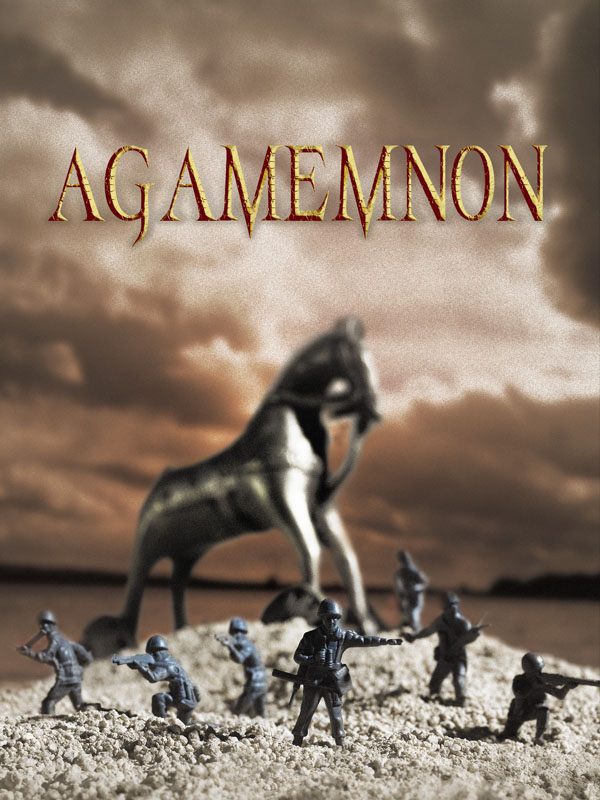 The Young Co.'s retelling of this classic Greek tragedy is based on the adaptation by acclaimed actor and director Steven Berkoff, and portrays the anguish of wrath, war and betrayal.

Of all the dramatic literature, Greek tragedy emerges as the most blatantly theatrical. That was true in ancient Greece, and it is especially true of Steven Berkoff's adaptation of Aeschylus' Agamemnon. Aeschylus' 458 B.C. Orestia trilogy consists of the plays Agamemnon, The Choephoroe (aka "The Libation Bearers"), and The Eumenides.

The trilogy begins with the story of Agamemnon, King of Argos, who has gone off to the Trojan War to rescue Helen from Paris, only to brutally massacre the citizens of Troy. Zeus then demands a sacrifice to atone for his actions. To satisfy the Gods, Agamemnon kills his daughter Iphegenia. The news of this act has driven Agamemnon's wife Clytemnestra into a vengeful rage, and with her love Aegisthus, she plans to avenge her daughter's death. This murder is also revenge for Aegisthus, whose father was fed the flesh of two of his children by his brother Atreus, Agamemnon's father. Agamemnon returns home with Cassandra, daughter of Priam, King of Troy, who is carrying his child. Clytemnestra kills both Agamemnon and Cassandra.