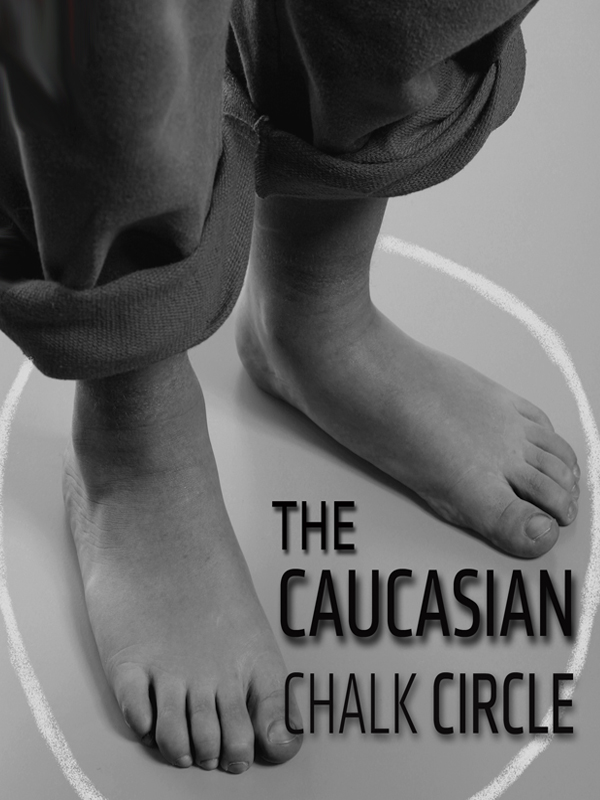 Adapted from Bertolt Bercht's most celebrated play, The Caucasian Chalk Circle follows young servant girl Grusha who, in the throes of civil war, must make a choice, save her own skin or sacrifice everything to rescue an abandoned child. We track Grusha and the child's struggle for survival on her epic journey for justice. With a whirlwind of vivid characters, razor sharp humour and endlessly inventive imagery, Frank McGuinness' adaptation brings life to Brecht's deeply serious meditation on power and responsibility.

Support the talented youths from The Young Company as they present this classic play as part of their graduation showcase.

'Terrible is the temptation to do good' - The Caucasian Chalk Circle