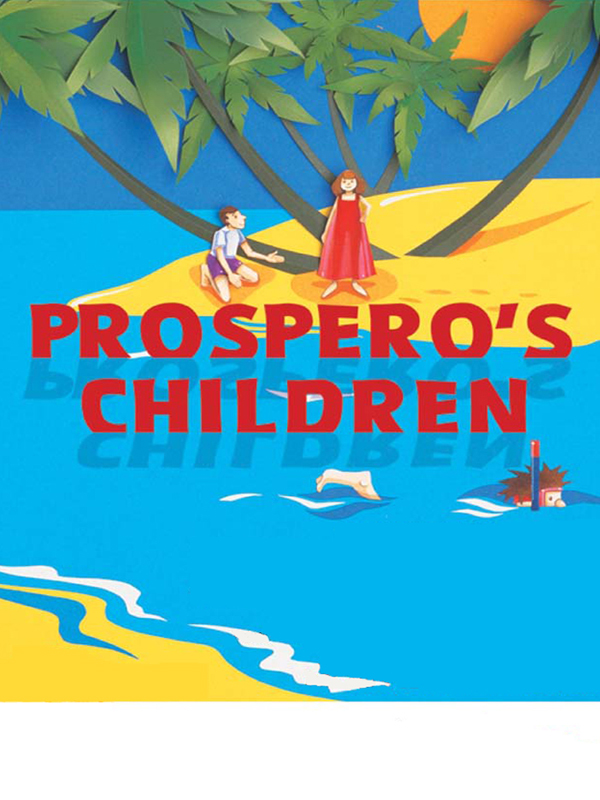 Home-idyllic tropical isle, blue skies, leafy palms, deserted sandy beaches. But Miranda has had enough. "I'm so bored I'm sick of it all!" Dad is a distant figure, his nose stuck in a book - always ready to use a magic spell to make up for his failings as a parent; Ariel is invisible - which is a bit of a problem when it comes to playing games- and Caliban, well, Caliban has the bad-tempered insecurity you would expect from someone who is a bit of a monster. Then a thunderstorm appears out of a bright blue sky, a ship is wrecked upon the rocks, and life begins to get a little bit more interesting.

An exciting and adventurous new play based on Shakespeare's The Tempest, Prospero's Children is less about love and politics and more about the trials and tribulations of growing up. Retaining all of Shakespeare's story-telling magic and with a strong sense of fun, Prospero's Children takes a fresh and modern look at that age-old problem - What do you do when a half-drowned royal prince washes up on your favourite beach?