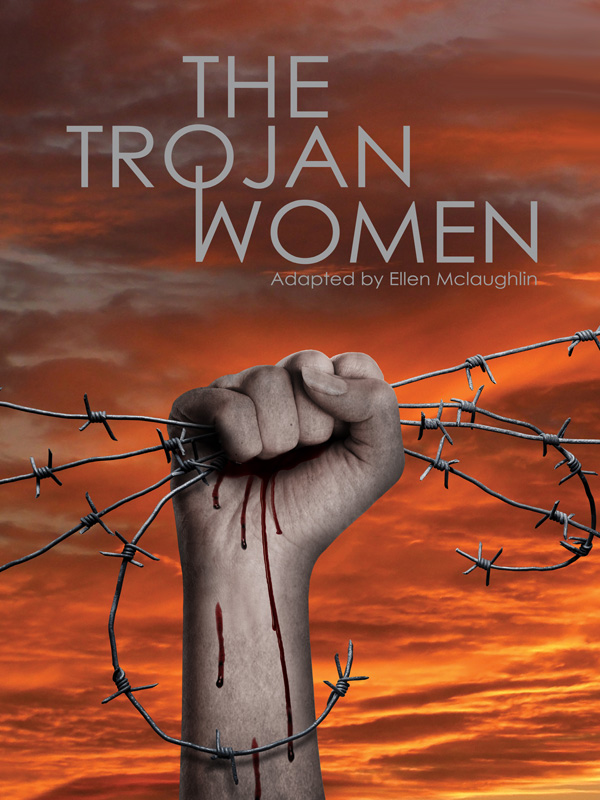 A wooden horse appears at the gates of Troy with a secret in its belly. For the Trojans, it means a victory, a party, and drunken sleep. For the Greeks, it means that by sunrise, an enemy city will be razed to the ground. Adapted from Euripides’ tragedy, The Trojan Women offers an enduring picture of human fortitude amidst a deeply moving evocation of the horrors of war.

It is an anti-war play. It is a play about women, human relationships, loyalty and classical mythology. It shows a war not in its glory and pomp, but in the desolation of those left behind – the women. However, at its core, it is a play about women who conquer the perils and foolishness of wars waged.

The Young Co. is proud to present this modern adaptation of The Trojan Women, taking Euripides’ Greek classic and bringing it up to date in this moving, frightening and powerful portrayal of the women of Troy as they await their fate amid the wasteland of carnage.