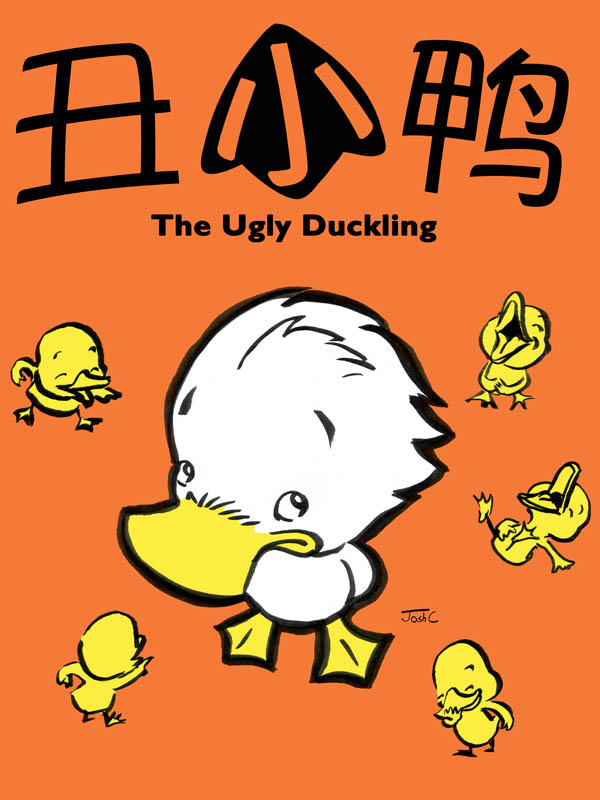 Originally presented in English in 2005 to sold-out audiences, The Little Company presented its second Mandarin production of the year, The Ugly Duckling - one of TLC's most popular and memorable shows.

Told through the magic of song and puppetry, this enchanting play will captivate and warm the hearts of young children and adults alike!

The Ugly Duckling is a wonderful retelling of the Hans Christian Andersen's classic about a little duckling who looks different. Teased and ridiculed on the farmyard, Ugly decides to run away and embarks on an odyssey through the countryside. He meets a host of colourful characters and eventually discovers that he is not a duckling at all.

The Ugly Duckling is an inspirational adaptation of the fairy tale about being the odd one out. The story unfolds as a giant storybook opens and you hear the magic words "Once upon a time". 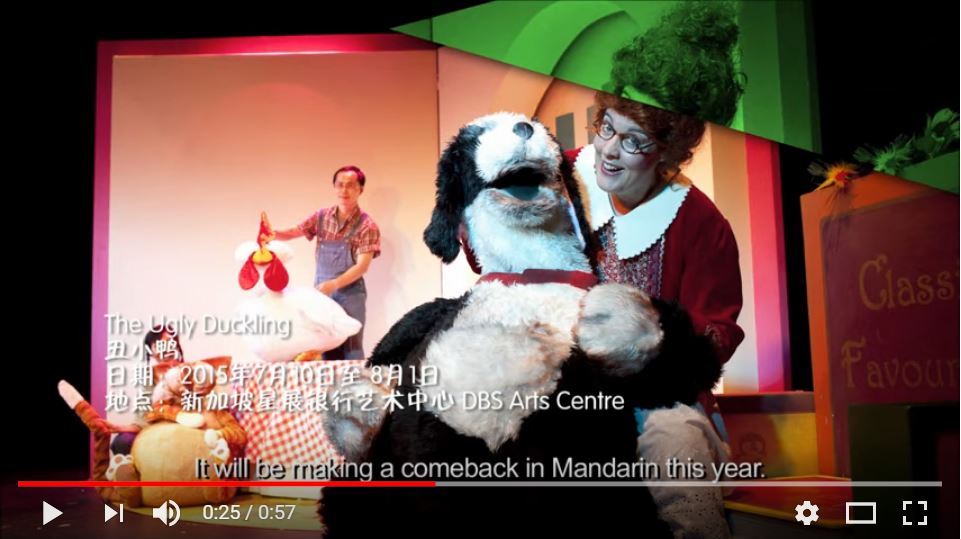