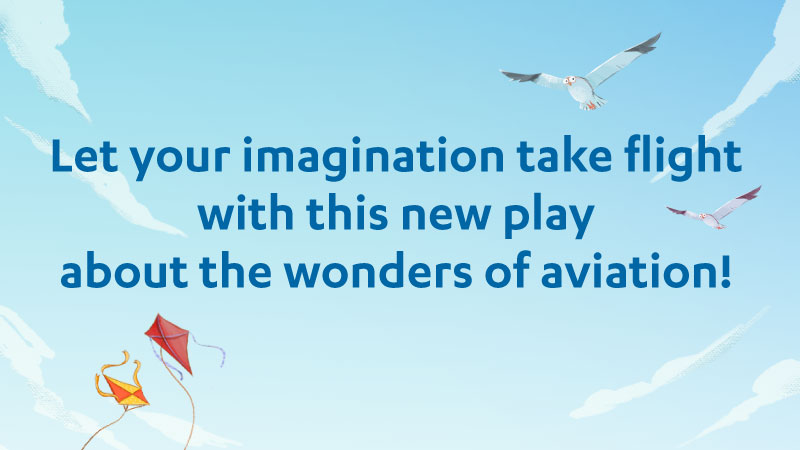 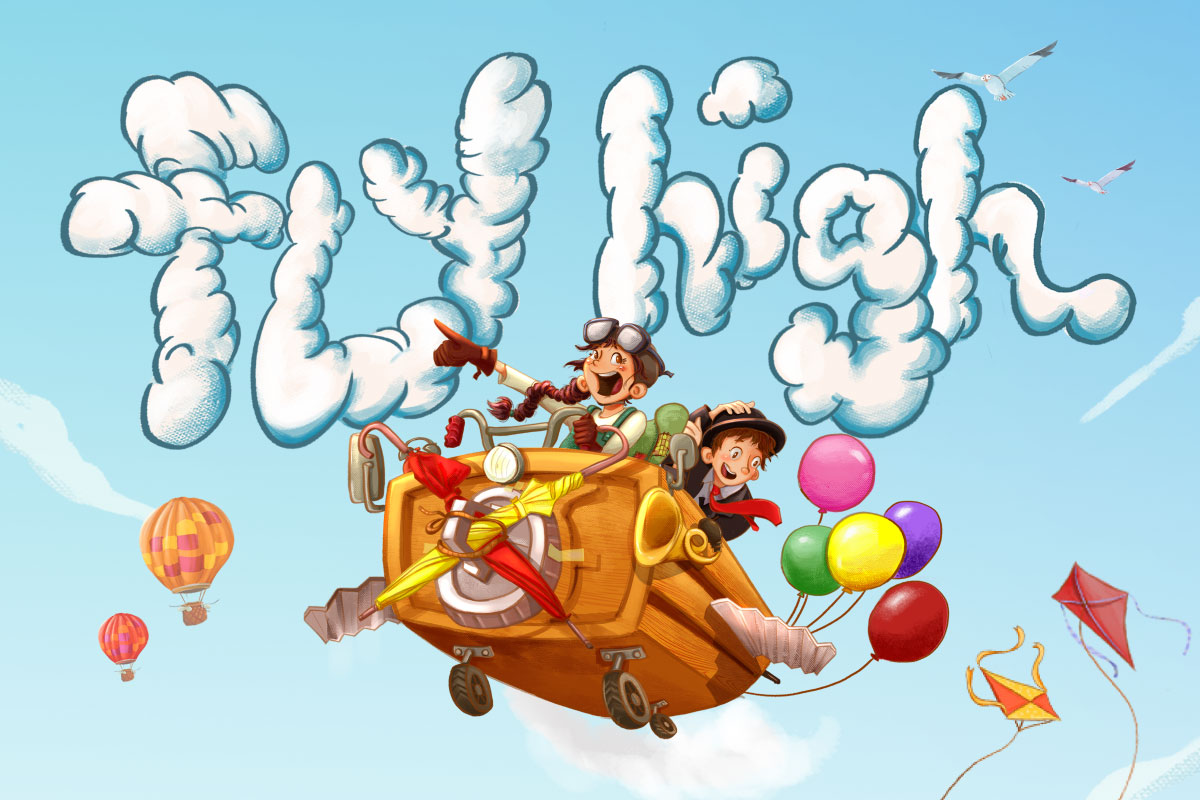 Poppy and Mo both dream of flying. When they meet each other in the park they soon become friends and decide to embark on a crazy ambition of building their very own flying machine. Physical theatre, comedy, original songs, and puppetry create a whirlwind tour through the basics of aerodynamics and friendship.

Develop in partnership with:

Praise for previous work:
“This is a delightful production with buckets of charm.”
“a sweetly detailed small-scale adventure”

For group and school bookings, please contact Meena at 6221 5585 or meena@srt.com.sg

Recommended for 3-year-olds and above

* Includes a group photo taken with the cast after the show 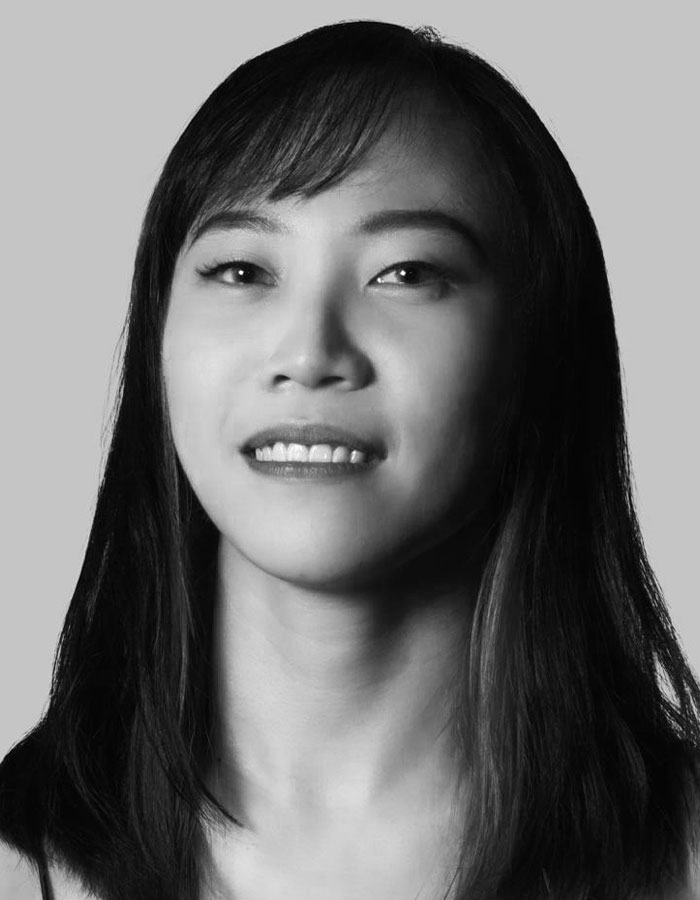 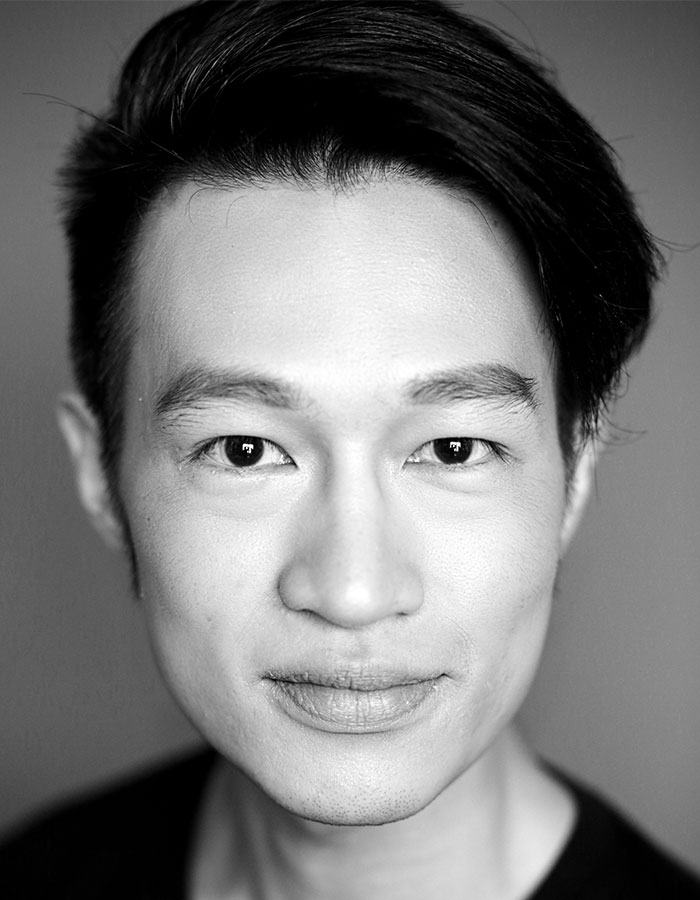 Rui Shan graduated from the BA (Hons) in Musical Theatre Programme in LASALLE College of the Arts, and was awarded the First Class Honours and Future Leader Scholarship during her course of study. Her theatre credits include Forbidden City: Portrait of an Empress and Upstairs in the Sky (Singapore Repertory Theatre), US and The Dragon’s Dentist (Esplanade), La Mariposa Borracha (Creatives Inspirit), Here and Beyond (Toy Factory),Grey Matters (Theatreworks), Annie Ting and the Dragon (Pesta Boneka Festival 2018) and Lim Boon Keng Musical (Musical Theatre Limited). Rui Shan also creates her own theatre work with her team, Bitesize Collective (@bitesizeproductions).

Joshua is a multi-faceted performer. He is most comfortable on stage, where his performances have earned him nominations for Best Actor in Starring Hitler As Jekyll And Hyde (The Finger Players) and 招: When The Cold Wind Blows (Wild Rice) at the Straits Times Life! Theatre Awards in 2017 and 2019.

Equally adept in front of the camera, he made his feature film debut in the screen adaptation of Haresh Sharma’s Fundamentally Happy, which earned a nomination for Best Actor at the 2016 Hanoi Film Festival. On television, he can be seen on the drama series Reunion on Mediacorp Channel 5.

As a host and presenter, Joshua is the face of the award-winning infotainment series Why It Matters on CNA, which has had four seasons so far. He has hosted numerous events including the Singapore Youth Award ceremony as well as the Insights Conference for the Ministry of Communication and Information.

Joshua has also fulfilled another lifelong dream of being an audiobook narrator. He has read both fiction and non-fiction, such as Impractical Uses Of Cake by Yeoh Jo-Ann and The First Wave by Loke Hoe Yeong. They are available on Storytel. He continues to grow his forte in voiceover work with other animations, documentaries, and even AR programmes.

On the community and corporate front, Joshua has been actively involved in commissioned education programmes for schools and the community, as well as corporate training for companies such as Microsoft and Barclays.

An avid singer and musician, Joshua plays the piano, flute, and guitar (though not all at the same time). His musicality is allowed to shine on stage not only for musical productions but also at events such as weddings and company D&Ds.